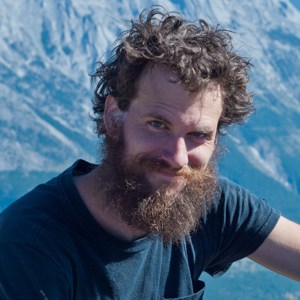 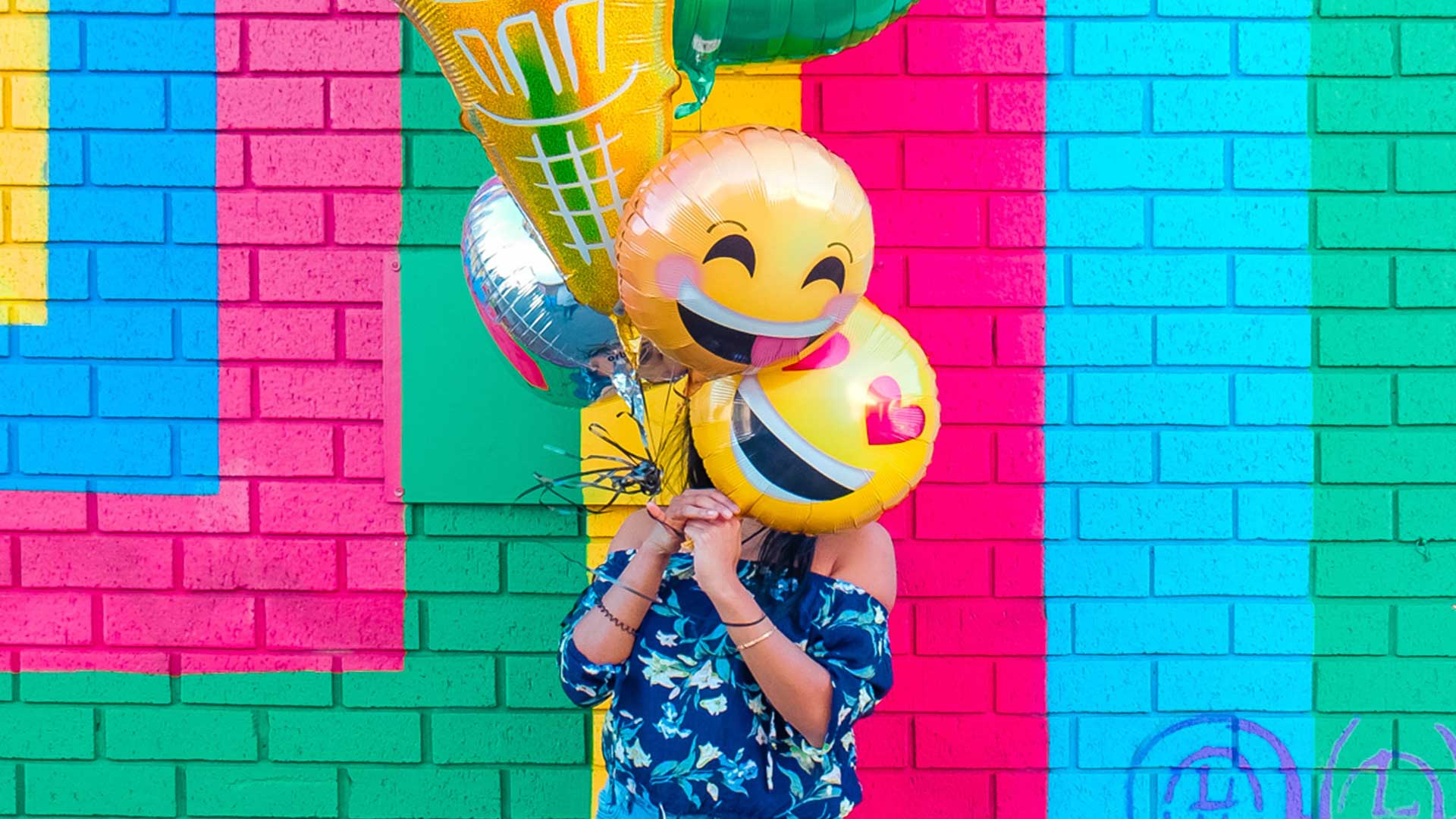 Check out the product page to learn more: https://woocommerce.com/products/woocommerce-amazon-fulfillment/

It has been an amazing 4 years providing what was originally the only integration between WooCommerce and Amazon Fulfillment, which we initially built for our own Osana project. Back then it was called “NS FBA for WooCommerce.” Four years is an eternity in technology terms and big things are shifting – Amazon is no longer allowing individual sellers to automatically obtain their own developer credentials through which to access Amazon’s Marketplace Web Service (MWS) (the technology that facilitates integration between software like WooCommerce and FBA). Amazon’s position is that MWS developer credentials cannot be used in software connecting to FBA which is not directly coded by the seller their-self based on security and accountability concerns. We’ve expressed our difference of opinion that the open source ecosystem in which WooCommerce thrives more than satisfies those concerns as well as the Amazon requirements for MWS credentials by giving total transparency and ownership for sellers over 100% of the code in plugins like WooCommerce Amazon Fulfillment. Despite this, Amazon has held firm to their position and we are respectfully pursuing all available options to ensure ongoing, compliant integration with FBA through MWS.

In the meantime here’s what this means for you: Amazon has asked us – as an initial step – to have all existing users of WooCommerce Amazon Fulfillment authorize our Never Settle Developer ID. This will also be a required step of any future authentication mechanism that the WooCommerce Amazon Fulfillment plugin uses to communicate with FBA through MWS. It’s a very easy and simple process:

Special Caveat for sellers outside North America: One of the casualties in these changes is that our Developer ID is only valid for the North America region. Every Developer ID Amazon issues can only be tied to 1 Region. All sellers outside this region should still try to authorize our developer ID, but in the future this authorization will not be valid for integrations between WooCommerce and FBA in those regions outside North America. We are working with Amazon to try to find the fastest solution for this issue, and Amazon is aware of the pain involved with this. It is technically possible for us to get unique Developer IDs for all Amazon Regions and offer the future version worldwide. But the current requirements for us to obtain Developer IDs and maintain solutions for every Region are financially and operationally impossible. We would have to:

It’s also important for you to be aware that Amazon may decide to start deactivating existing developer credentials if they cannot identify who is using them. If this happens you will be unable to connect to your FBA data from WooCommerce Amazon Fulfillment even if your developer credentials were previously valid. We’re doing everything in our power to prevent this scenario and the best way you can also help is by authorizing our Developer ID in your Seller Central account by following the instructions above.

Thank you for your patience during this unexpected challenge! If you have recently purchased WooCommerce Amazon Fulfillment and are still unable to connect, we’d be happy to figure out the best resolution possible including refund. We’re especially sensitive to the fact that some of you have been in a holding pattern for weeks over this issue. Please know that we’re moving as quickly as possible to get a new solution in place!

As always, if you have any questions about this whatsoever, we’re happy to help – please reach out to us at support@neversettle.it