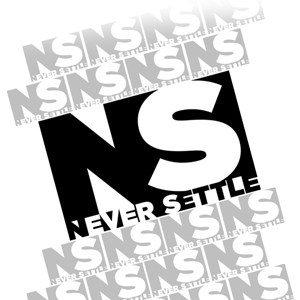 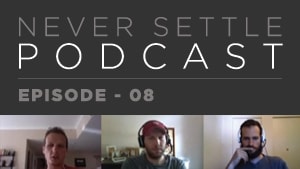 This week we start to explore the topic of “Caesar’s Messiah” - a flawed theory based primarily on the works of Flavius Josephus about the origin of the New Testament, which reaches the conclusion that Jesus Christ (as recorded in the traditional Gospels) was a fabrication of the Roman Empire.Recently, based on the suggestion of a new friend and fellow truth seeker that Kenn met in Costa Rica, we watched a video expounding on this theory and available here:https://caesarsmessiah.com/

‍WARNING: this is not for the faint of faith who are unprepared to defend what they believe from a solid Scriptural, Historical, and Logical foundation. The claims might seem preposterous, but the fact that they are laced with some truth makes them all the more dangerous. However, as J. Reuben Clark said:

In this episode we introduce the “Caesar’s Messiah” theory as a topic and start exploring it from a high level, with more detailed analysis to come in the future.Some of the aspects of the topic that we cover:

Another topic that we touch on and might expand further in a future episode is the historical validity of the New Testament writings. Here is the excellent short video we alluded to that includes some solid data on that topic: