Amazon Acquires Whole Foods and The Future of eCommerce

Even before Amazon acquired Whole Foods, retailers should have been trying understand the industry changes to gain insights from the print industry. 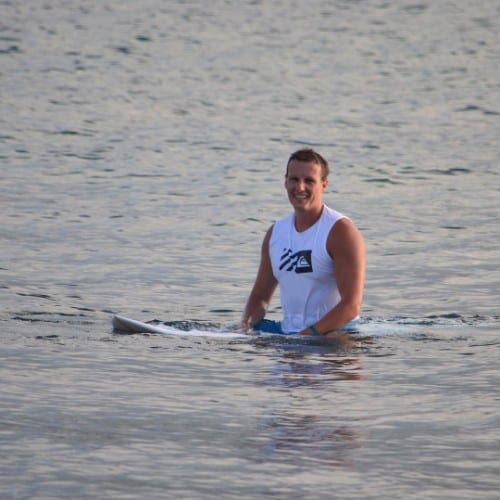 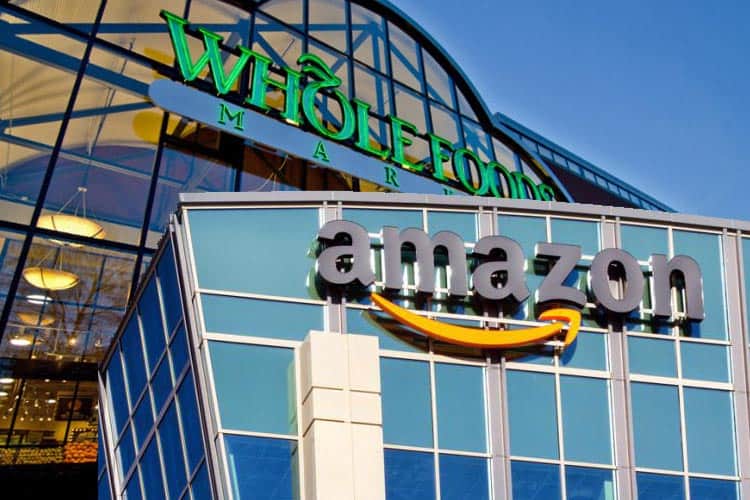 I’m sure you’ve heard that Amazon acquired Whole Foods for 13.7 billion dollars – but, do you know why this will accelerate the ripples already made in the future of eCommerce and retail?

If you’re doing anything in retail, this is one thing you cannot afford to miss #amazon #wholefoods #acquisition

Even before Amazon acquired Whole Foods, retailers should have been diving deep to understand the industry changes at hand gleaning invaluable insights from the print industry dinosaurs of the past.While eCommerce is rapidly growing every year, we’re still far off from people no longer shopping in brick and mortar stores. Amazon understands this and is bridging the gap in their business model through this acquisition. As a retailer have you bridged the gap to eCommerce?The barriers to entry for eCommerce are laughable to call barriers at this point, however many retailers still haven’t made the jump. While getting into eCommerce is easier than ever before, the synchronization of a retail and eCommerce store still has a gap between them the size of the Grand Canyon. The problem lies in the fact that you would now be selling from two channels but only have a single inventory pool. Each system maintains it's own inventory without talking to the other.For someone like Osana which makes Mosquito Repellent Soap, this isn’t a big deal. If they oversell because their inventory levels aren't in sync - they can quickly manufacture new soap, make it up to their customers, and still be ok. Yet, for retailers in say clothing, that’s not an option. The clothes are made the previous season and if you oversell there is no reordering that item because the vendor is already manufacturing the next season's goods.This is where eCommerce Point of Sale solutions like TouchPoint come into play. Having unified inventory management for retail and eCommerce ensures a retailer can jump into this new market without picking up additional costs and process inefficiencies.The reason Amazon acquired Whole Foods is because it understands the importance of having physical retail spaces in addition to eCommerce.

Amazon's #acquisition isn't about food, it's about the future of commerce

Taking it one step further, having a unified eCommerce and Point of Sale ecosystem is great, yet you're still missing Amazon. Now you’re looking at three unique and isolated systems which all share the same inventory pool. Adding a third environment increased the complication factor by the exponent of 3 not the product of 3.

Studies are showing that Amazon has 3X more buyers than Google.

Did you hear that? 3X, that’s insane. If you’re in retail you not afford to not be in eCommerce, but you certainly cannot afford to skip on Amazon either. Amazon’s average customer spends around $1,500 annually with expectations of that going to $6,000 annually, prior to the acquisition which only increases that number.Technologies like TouchPoint’s point of sale and integrations like our NS FBA for WooCommerce are telling signs that a ubiquitous system is on the horizon for retailers. So, while Amazon is bridging the gap to retail you must begin building the bridge to eCommerce if you haven’t already.

Retailers - don’t become the next newspaper industry that went out of business overnight because they didn’t make the transition to digital. There is an untapped global market of consumers you cannot afford to ignore any longer.