Use Skitch for Screen Capture and Annotation

If you are in web development then you are probably in a constant search for the best screenshot software. Well, let us introduce Skitch! 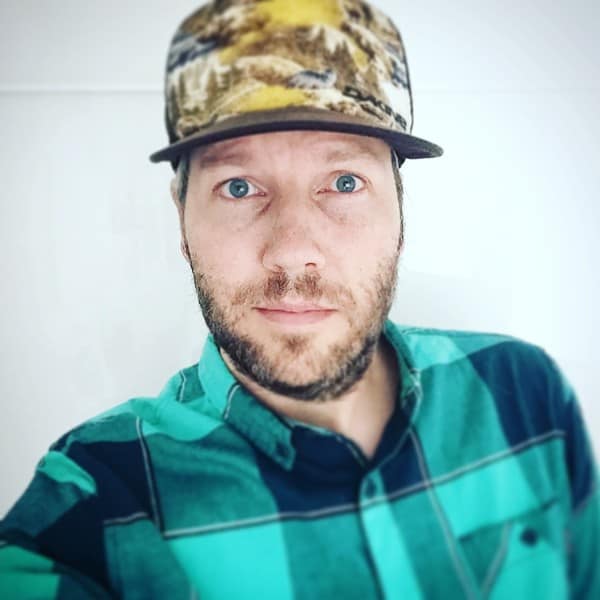 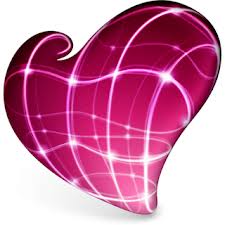 If you are in the web development world then most likely you are in constant search for the silver bullet of screenshot software. My partner Kenn wrote a post titled, "Best Screen Capture Extension for Chrome" a few weeks back. I dove in full force with that extension for a few weeks but overall felt like some key features were missing. Since then I have rediscovered and starting using Skitch by Evernote. If you have not used it before you should hold on to you hat.. this thing works like a boss. At first I completely underestimated it with heart shaped logo and its playful UI. But after a few weeks of use I would recommend it strongly to anybody quite a bit over any other screen capture software. First here are some of the things that I was constantly dealing with using in-browser screen capture software that just ate at me upon every use...

Just a few things that Skitch offered out of the gate that I instantly latched on to and saw potential in and now would consider a must have for any screen capture software moving forward.

To truly maximize the potential of Skitch an Evernote account is key although I don’t think it is required. I personally have been using Evernote for a few years now and go through waves in terms of how it compliments my work flow. Skitch has certainly revived its usefulness for me and has peaked my interest in other Evernote tools.

If you haven’t tried Skitch stop what you are doing and grab it now. It is an easy and powerful tool of which I only mentioned a few of the benefits. There are other goodies tucked away just waiting for you to latch on and fall in love with so be sure to dig in and get your feet wet. Did I mention there is a pretty tasty iPad app as well?

If you didn’t watch my quick video and demo have a look and get an idea of what you are missing out on.