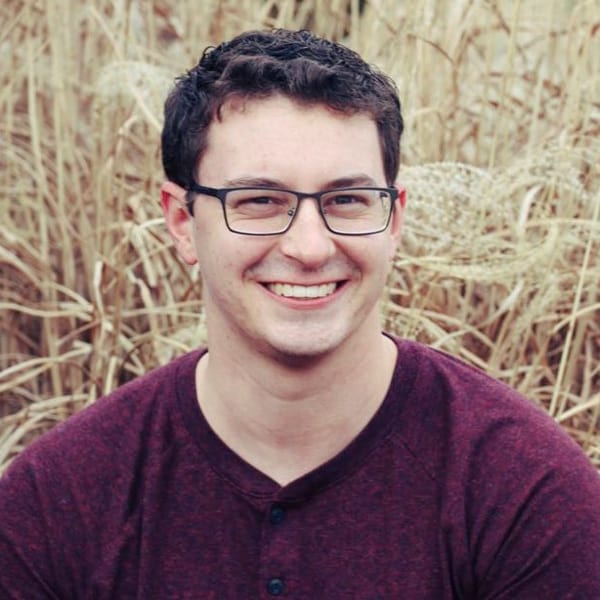 By
Nick Parsons
on

We’re happy to announce that after many hours of development and testing, version 2.1.4.5 of the NS Cloner is live on the WordPress repository, with several new features and bug fixes! We have also updated the NS Cloner Pro version to 2.1.5.4 with all the same updates.

The main, oft-requested feature we've added in this release (both pro and free versions) is support for cloning of the main/root site in a WordPress multisite installation.  Due to the tricky nature of handling global vs. site-specific tables and lots of quirks with settings and paths this was a challenging addition. We do urge caution in backing up your database and wp-content directory before cloning the root site, since even though the plugin has been thoroughly tested there is still a possibility of quirks depending on your setup.That said, we're glad to release this long awaited feature and hope it will be a big help in giving you more flexibility in your cloning.

Broadcasting posts from one blog to another

The Cloner also now supports the ThreeWP Broadcast plugin, thanks to contributions by John of PropaneStudio.com and community member Aamir Javied. ThreeWP Broadcast is a tool for broadcasting posts (including custom post types, taxonomies, post meta, and attachments) from one blog to other blogs in the network. Thanks to John and Aamir’s input, a cloned site will now receive and process the same broadcasts that its source site does. We are considering tighter integration in the future to automate site syncing between parent sites and clones even further.

In case you’re curious about our future plans for the NS Cloner, or have a particular feature you’re dying to see, we’re happy to say that there are lots of great things coming down the pipe as well. A major rewrite is on the horizon for both the Pro and Free versions of the NS Cloner, in which we’ll be cleaning up the architecture and paving the way for some exciting future additions.  More to come on that, but in the meantime if you have input on what you’d love to see in the Cloner, please hit the comments as we’d love to hear what your thoughts.Thank you for your support of the NS Cloner and being part of the great WP community – we couldn't do it without you!